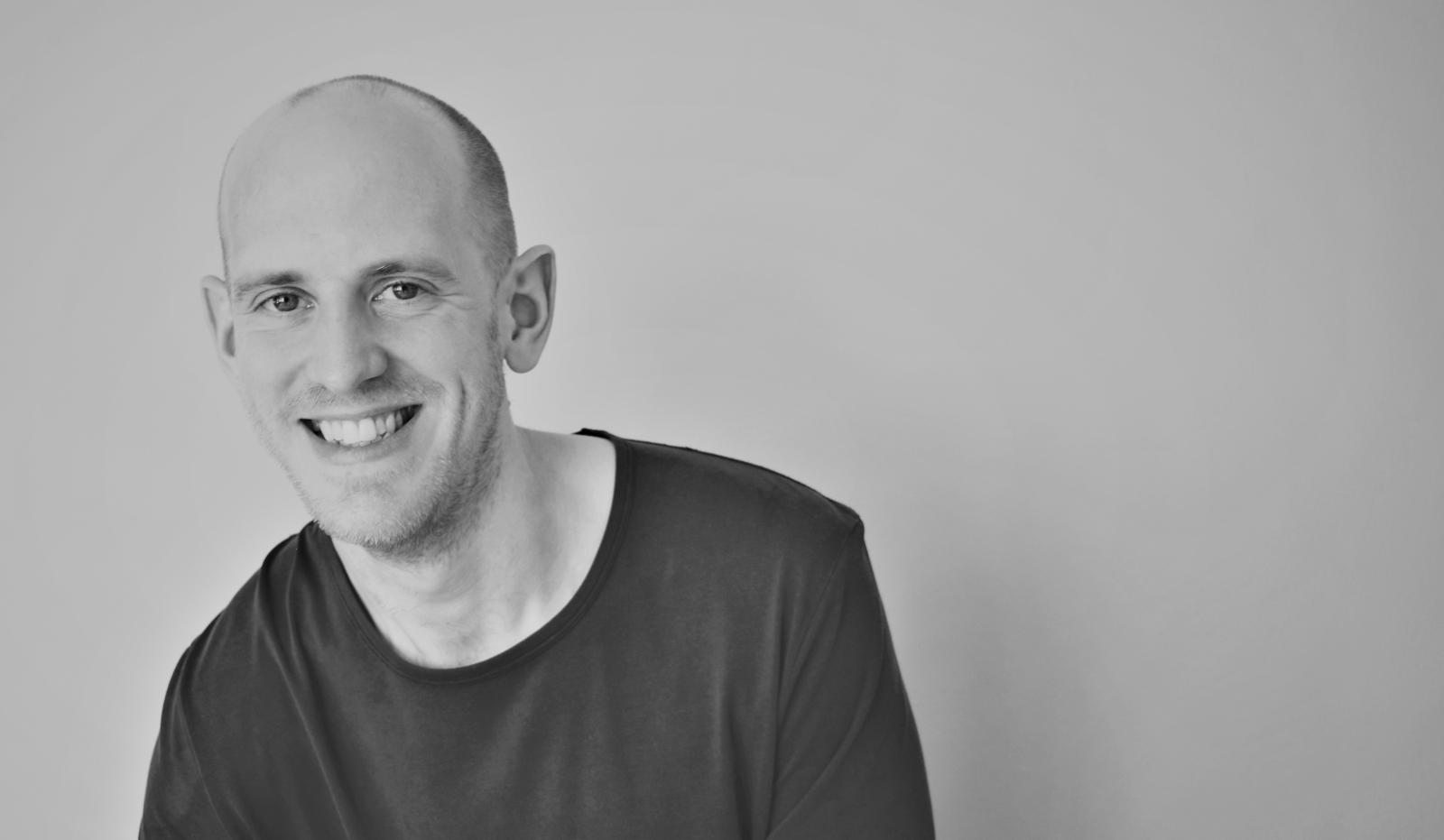 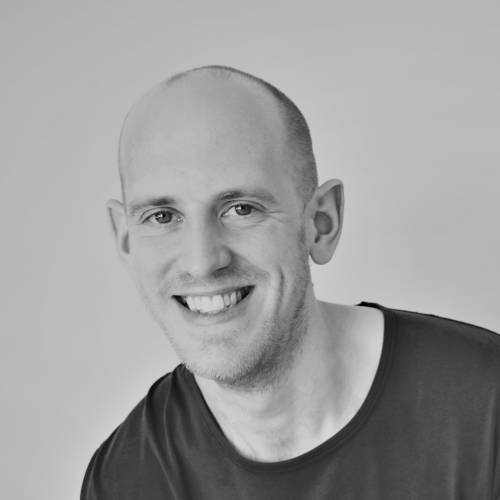 I am an experienced, team-focused project and production manager, specializing in content creation, asset enhancement, and exceptionally high creative standards.

After graduating with honors in Music, specializing in composition and analysis, I have consistently pushed myself to adapt to and thrive within the constantly changing media and communications industries. I have worked from basic administration and database management, all the way to high-level multimedia project management.

Whether it be a sudden cultural shift amongst a key demographic, a bold solution for a product-in-need, confident, assertive communications skills, or simply providing ‘translation’ and compromise between corporate and creative, I have always risen to the challenge regardless of my circumstances, in and out of an office environment.

I have a unique presentation style and a diverse set of analytical and communications skills that each team I have worked with has found to be invaluable. I focus intensely on transferable skills, and I am constantly striving to better myself and expand my skillset.

Music for libraries, Youtube videos, music-databases, A/V and media in general is as much subject to SEO, CMS and keyword searches as anything else on the net. But beyond simple metadata, fan-engagement and platform optimisation, music composition has to keep up with its audience.

Production Music is created on the assumption that the audience that it will be used by will add it to a much larger product, a piece of A/V media.

The careers of production music composers and supervisors are spent trying to guess what kind of video it could be used for, and what piece of music might fit with it.

Tasked with optimising the functionality of the music for media, I’ve discovered that this work is often carried out under the mistaken assumption that the audience of production music is the same audience that the media company is selling their product to.

In fact, to first understand the difference between Production and Commercial music is that you are writing for the editors who will implement and music into the piece of media, and the producers and directors who direct them.

The functional difference between commercial and production music is linearity. One is written to be listened to from A to B, the other is to be chopped up, rearranged, and implemented rather than simply consumed.

This is, therefore, is a significantly more technical task than simple commercial music production, and sales and creative representatives are losing money by not formally systematising their content creation.

Below you can check out some examples of music that I have either supervised and composed myself:

To prove that my A&R, music supervision and content creation ideas are valid, I took my ideas to the next level whilst working with the Red Bull imprint Terra Mater, on their feature-length film Mindgamers.

You can clearly hear in the soundtrack, created by my first ever A&R signing; Ben Fowler, that the influence of the exciting, adrenaline-laden feel of Sounds of Red Bull pulses through the entire body of work, showing the development of a signature sound, and the ability to sell and communicate it effectively to external companies and products.

The KPI of content that a company can sell as a a piece of the brand in each piece of content is one of the strongest promises a company can make if that company is diversifying into the media and music industry. This was is my central focus when developing content or content creation strategy for brands.

The film itself touches upon the themes of digitisation, humanity and futurism, wrapped up in a compelling teen-drama. The director desired a unique mix of old-school funk, Dubstep and traditional orchestral, epic themes, all of which we delivered swiftly and smoothly in the final product:
https://open.spotify.com/playlist/4sKtDp0fOpLnRV8PaOmPSw?si=1bpyfolXSUWMJXehFh7qlQ

I also wrote the creative brief for, supervised and co-mixed the single from the soundtrack, a cover of Heard It Through The Grapevine.

In 2015 I spearheaded the initiative to create a sample-pack of "old-school" drum samples, for composers to create tracks for the BCONE breakdance product.

Though company connections at the famous Studio Baumgarten in Vienna, I personally selected a drum kit out of individual drums, tuned them, supervised the production setup, and directed the drummers in creating lines of beats. I then aided the post-production and mix of the drums samples, that were then sent to composers all around the world to create music for the BCONE ciphers.

This gave the entire project its own unique sound, while still working within the rigid adherence to "old-school beats", and repetitive tracks, year on year, that the DJs and producers of the product demand.

In addition to this, a composer was hired to create wholly owned tracks for the Red Bull Audio Library, but the final product was rejected by the company. I was asked to create remixes and re-conceptualisations of the tracks, under the pseudonym The Supervisor. My remixes, and the original tracks for comparison, can be found here:
https://www.redbullaudiolibrary.com/playlist_mobile.php?ids=71807

Managing a network of 30+ product vendors, single-client producers and creatives, in 3 different continents, on a cumulative 7-figure budget, for one of the largest companies in the world. I also thrive in small-scale peoplemanagement, and I am highly fulfilled in watching the development of those who work under me.

I have a perfectionist’s eye and a patient attitude. When working on product development, I have a systematic, logical methodology when analyzing potential value and growth in products I am working on. I am not satisfied until its 100%.

The most important aspect of any music professional’s career is transferable skills. The ability to adapt to an ever-changing industry, or to a new industry completely! I have focussed on communication skills, specifically copywrite. I have written tens of thousands of words for creative and technical briefings, online advertising and product descriptions.

Management of up to 35 International Composers and MusicTechnicians per year, on a discretionary seven-figure (cumulative) budget, contributing to 1bn+ Social Media views.

Management of the European/RoW Sounds of Red Bull catalog.

Management of the Sounds of Red Bull catalog.

Assistant to the Examiner Manager

Assistant to the Credit Control Manager 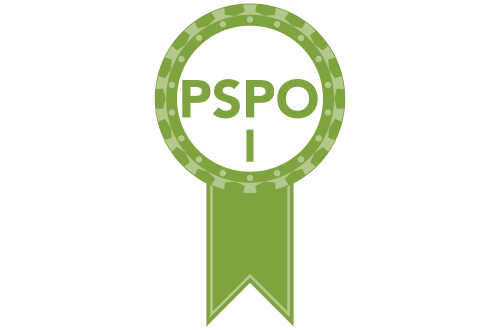 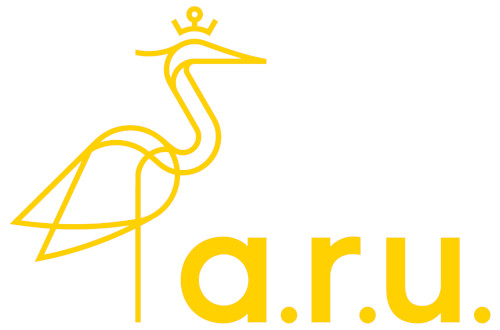 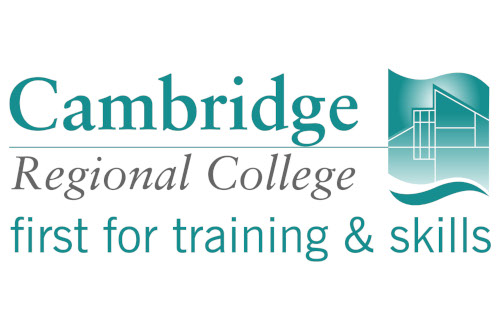 When you’re the one training everyone else, you need to find someone who can train you! There’s nothing better for one’s humility and patience than being repeatedly physically challenged by a group of people 20 years younger than yourself!

Hardly the esoteric posturing that it used to be marketed as; Yoga is the definitive recovery activity for combat sports, long hours in the office, long hours in front of a drumkit and the wear and tear of a hectic lifestyle.